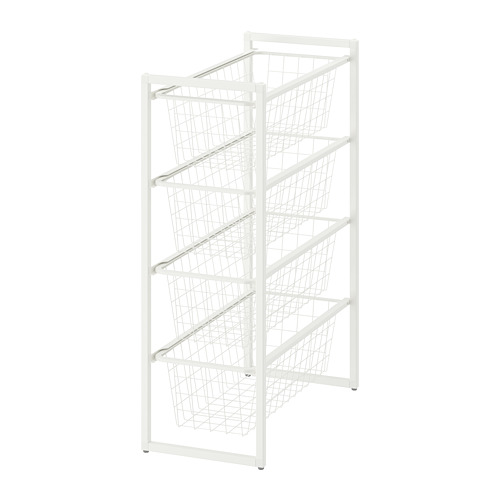 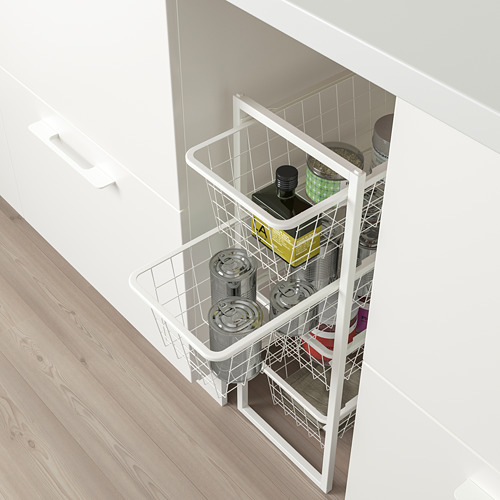 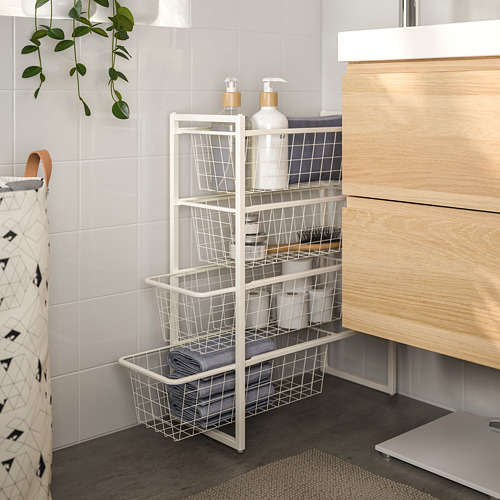 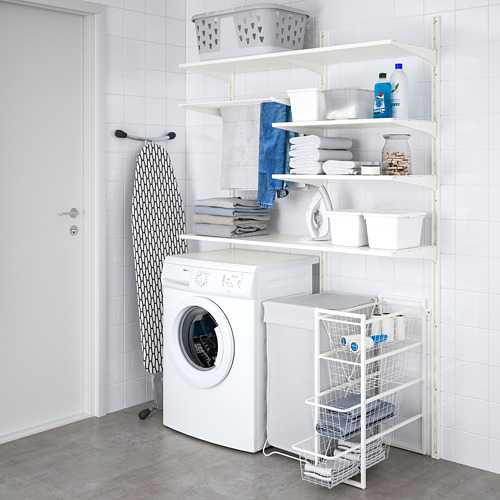 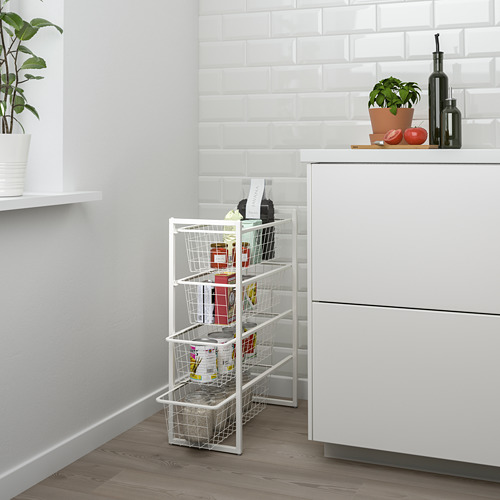 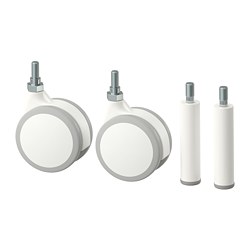 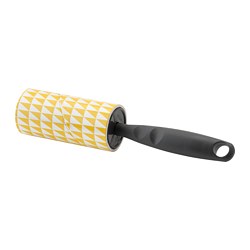 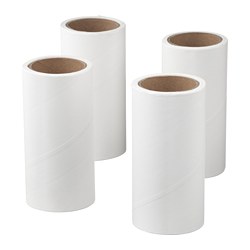 It can be difficult to keep things neat and tidy. JONAXEL storage system lets you utilise the spaces you have in smarter ways. You can build a combination that fits exactly your needs and use it almost anywhere, even in humid bathrooms and laundry rooms.

To help people to a clutter-free everyday, we visited homeowners on three continents, bombarded them with questions and snooped around. We got to hear and see the hard truth; it’s difficult to keep things neat and tidy, no matter if you live in a small or big home. That’s why we developed JONAXEL – a storage system makes it easier to keep track of your things and that fits almost anywhere.

Steel has unique characteristics when it is stretched and shaped since it remains strong. It provides strength to everything from skyscrapers and cars to bed frames and outdoor furniture. The steel industry is moving in the direction of more energy-efficient production and stronger steel qualities. It doesn’t lose any of its properties when recycled and today steel is one of the most recycled materials in the world. 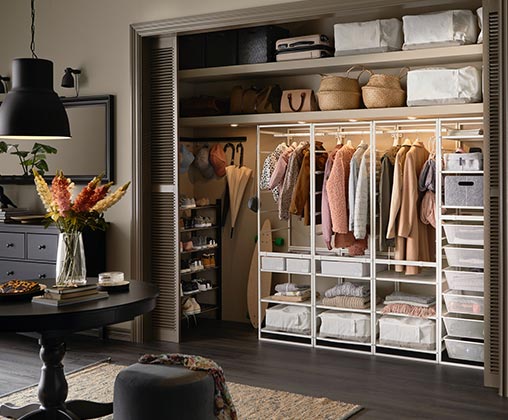 Meet JONAXEL, an affordable, flexible and sturdy open storage system that will make your home more organised with little effort. It’s perfect for bedrooms and kitchens as well as in-between areas like reach-in closets and hallways. And since it’s tested for wet indoor use, it’s suitable for bathrooms and laundries too.

Put your closet monster on a diet

Do you know what’s hidden in your closets? Probably some might-fit-me-later-clothes, sports equipment, shoes, umbrellas and stuff that don’t belong there. But in every closet there’s also valuable space. JONAXEL storage system makes it easier to use it in smarter ways – from the forgotten corners to the void up to the ceiling.

When we want to tidy up at home, it might make sense to throw things into a dark, confined space and then forget about them. But there’s a downside to it. It can transform your closet into a monster. “In the long run it becomes hard to keep track of your belongings, things disappear and you get a clutter that can feel stressful,” says Paul Hughes who’s been involved in developing JONAXEL.

To find out how to best help people with issues like this, Paul and his colleagues visited different homes on three continents. They took pictures and bombarded the homeowners with storage-related questions. “We got to see the hard truth, and it wasn’t always pretty,” smiles Paul. “Many have closets with just a shelf and a rail underneath. It’s simple, but not very functional. They stuff the shelf and hang as much as they can on the rail – the rest ends up on the floor.”

Save time and space

It’s quite common that other parts of life get in the way for a clutter-free everyday, either we don’t have the energy, time or interest to fix it. “That’s why we had to come up with a simple solution that’s easy to put together,” says Paul. The smallest JONAXEL unit fits almost anywhere, and you can create more storage by simply stacking units on top of each other. “It’s a system that lets you take control of the spaces you have. Help on the way to a more organised life and a strategy for keeping closet monsters from growing too big.”