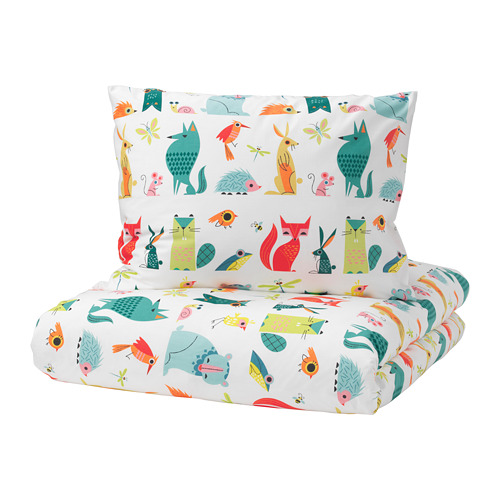 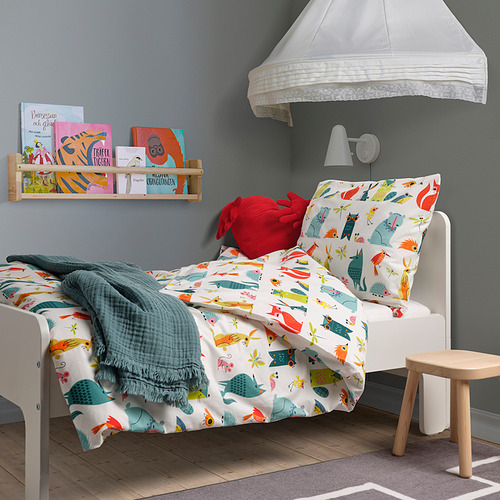 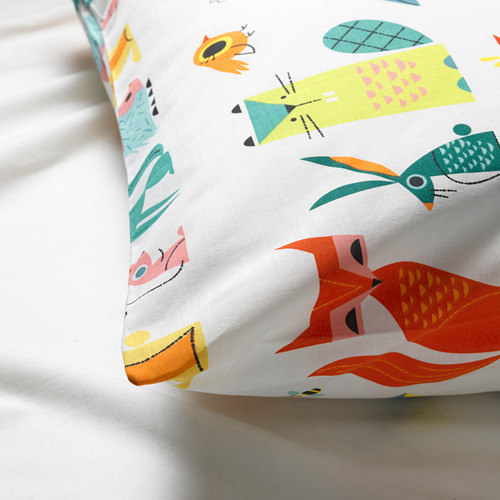 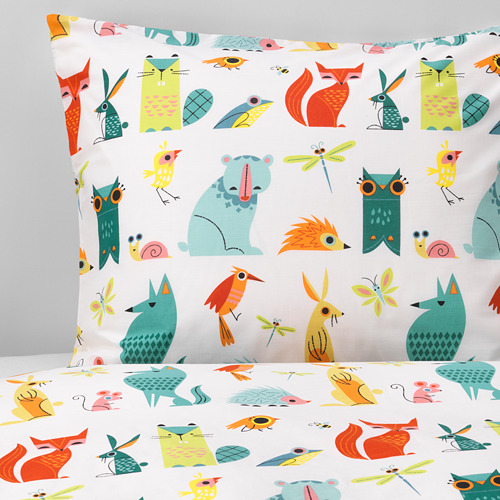 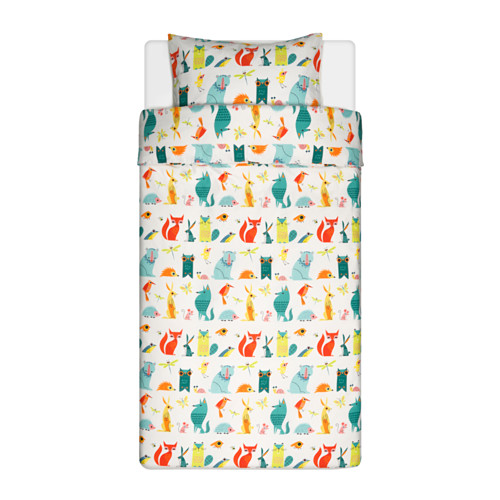 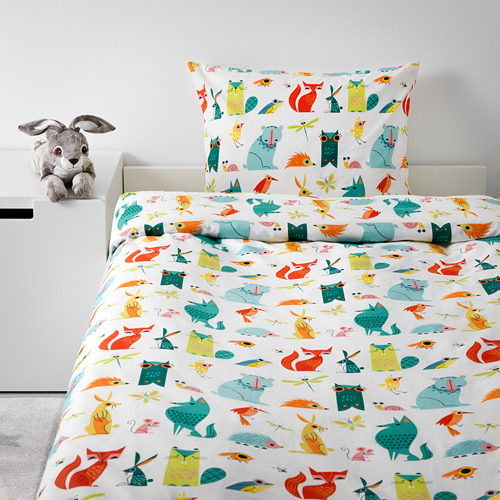 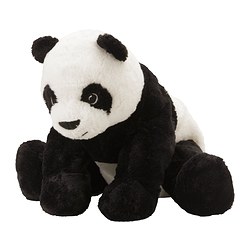 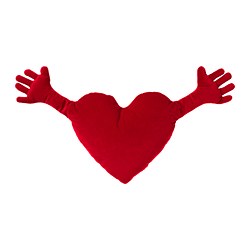 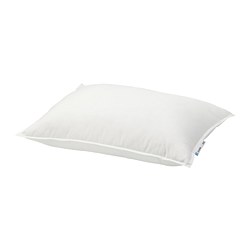 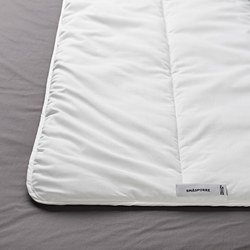 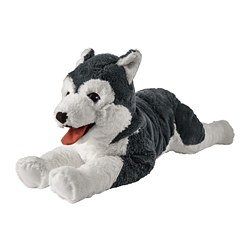 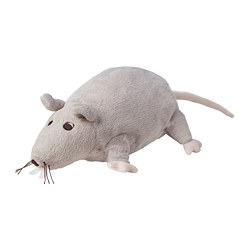 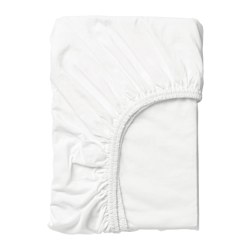 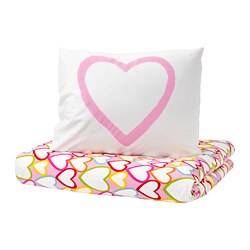 Made from 100% sustainably grown cotton, a natural and durable material that gets softer with every wash.

Tested and contains no substances, phthalates or chemicals that can harm your child's skin or health.

The fabric is tightly-woven, which makes the bedlinen extra durable.

Welcome to the magical Garden. This duvet cover is woven from sustainably grown cotton – a soft and natural material that breathes and absorbs moisture so your child will sleep tight all night.

When we wanted to liven up the characters in our LATTJO collection for children, we turned to one of the world's greatest storytellers: the animation studio DreamWorks. It was a playful and fruitful cooperation which, among other things, gave us Ernst the Eagle who’s afraid of heights, Victor the Vampire, and the mischievous Mu the Mummy. Characters who inspire imaginative play and tell exciting stories of friendship and courage.

When we wanted to enliven our characters in the LATTJO collection, we turned to one of the world's best storytellers - DreamWorks Animation. Stories are important to us. They work like mirrors and windows. Sometimes they reflect your life and help you to understand it better. Other times, they open up exciting new worlds. To feel good, we need both, and we hope that this collection makes you and your child feel like creating your own stories – together.

Cotton is one of the world's most appreciated and used natural fibres. Textiles in cotton are soft, hardwearing and can be washed at high temperatures. They are also good at breathing and absorbing moisture – making them pleasant to wear close to the body. Today at IKEA we use more and more recycled cotton and strive to make sure that all the new cotton we use has been grown and produced with less and less amounts of pesticides, fertilisers and water.

When Children's IKEA wanted to develop the characters in the LATTJO collection, they turned to one of the world's greatest storytellers: the animation studio DreamWorks. This led to an unexpectedly creative cooperation – despite a distance of 9,000 km. With brainstorming meetings over the phone, we churned out a long list of strong characters that encourage play and tell important stories.

It started with a few timid meetings. To size each other up and see where it could all lead to. A team from the successful animation studio DreamWorks came to Älmhult and, a few months later, a team from Children's IKEA went to Los Angeles. The Swedish team included Carin Wengelin, who recalls that the feeling already in the beginning felt spot on. ”We really matched each other well and felt that we shared the same values when it comes to children and the importance of play and creativity. But we are good at different things and here we had found a partner who is an expert at telling stories”. Soon we were having hour-long video conferences where the time difference of 9 hours meant that morning-fresh creators in Los Angeles brainstormed with their new-found friends in an Älmhult which saw the sun going down. ”Despite the geographical distance, we worked very close together and there was a fantastic dynamic in the group”, recalls Joshua Hackbarth from the DreamWorks team.

The whole project was based on how storytelling is an important part of play and a way of developing one's imagination. ”We had previously developed a number of characters and a kind of embryo for stories in our LATTJO collection, but we needed help to liven them up and create an exciting world around them”, says Carin. For the DreamWorks team, the cooperation meant a slightly different way of working compared to creating a 90-minute feature film. This involved producing a number of short animated films which developed the characters that Children's IKEA had already outlined. ”We were keen to make sure that what we created would be really rooted in the culture that IKEA comes from”, says Joshua. ”So we started to immerse ourselves in the Scandinavian culture and art history – and we looked at wildlife and nature”.

Characters like Ernst the Eagle, Victor the Vampire, Wiz the Wizard and many more were given clearer and more defined personalities, which evolved and changed during workshops and discussions. An overall message in the stories is that we should all have our own peculiarities. But sometimes it's also important to challenge oneself. Like in one animation where Ernst the Eagle, who's afraid of flying, happens to be high up in a tree, but with a new-found friend deals with the situation and kicks his fear.

When all the characters and environments were ready, DreamWorks started animating short films in Los Angeles while the designers in Älmhult developed new products. The mischievous Mu the Mummy, Victor the Vampire and other characters are now available as both cuddly soft toy friends and patterned bedlinens which can inspire children to come up with their own stories when trying to fall asleep at night. They also turn up in books with more adventures from the colourful world of LATTJO. ”We know, such as from our global 2015 survey called Play Report, that both adults and children want to spend more time with each other. To read fairytales is a good and cosy way to spend time together”, says Carin. Storytelling is timeless and has been with humans throughout our history – long before DreamWorks created films such as Antz, Shrek and How to Train Your Dragon. So, what is so alluring with fairytales and stories?

”I think they can act like both a mirror and window”, reflects Joshua. ”Sometimes they are a mirror and reflect your own life and help you to understand it better. Other times they are a window to an exciting world to step into for awhile. We need both, and stories make us feel good”.